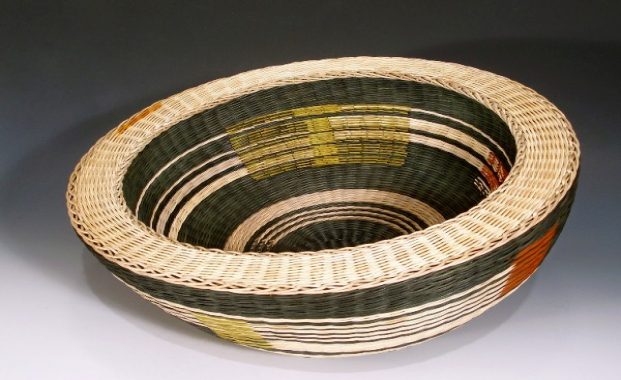 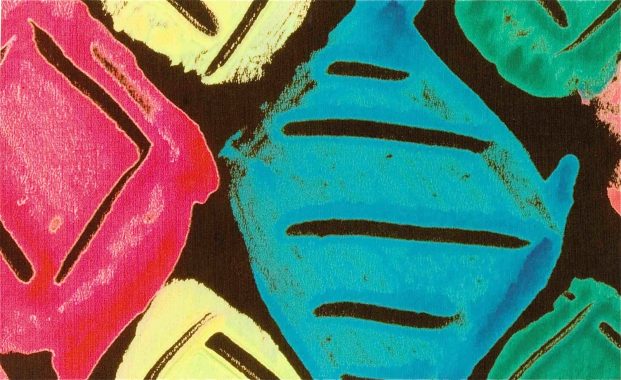 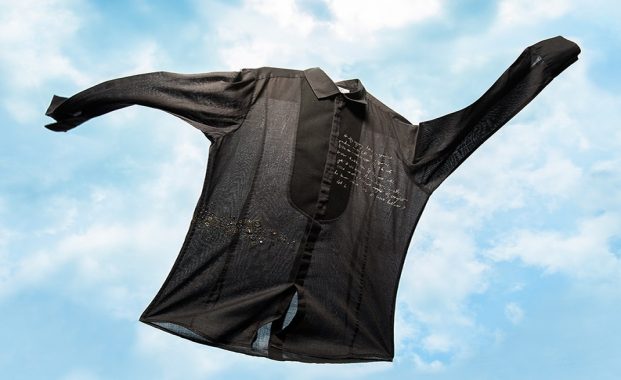 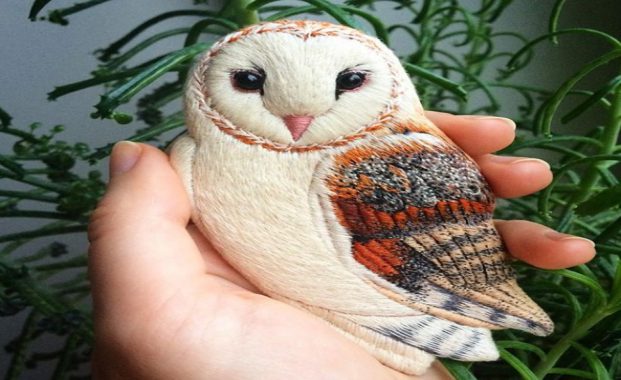 Terry Jonas launched Authentics in 1983 to retail and distribute contemporary furniture and interior accessories. From the very beginning, everything about the company, from the distinctive “A” logo commissioned from The Ian Logan Design Company to its iconic Covent Garden store, paid testament to Terry’s unerring eye for great contemporary design.

Whatever they say in the popular kitchen design magazines, updating of your kitchen really does not need necessarily  a lot of time and money.  There are some easy and not so expensive ways to give your kitchen a fresh look.
The small actions here and there that you can make in your kitchen can still create a huge effect on how your kitchen looks.

Born and raised in Japan, Jun Kaneko moved to the United States to study ceramics. Not able to speak the language, he was forced to focus purely on the visual. His painting background is evident in his work, where his monolithic ceramic “dangos” (the Japanese word for dumpling) become three-dimensional, inflated canvases. Working primarily with graphic, yet painterly, lines and dots, his rhythmic designs are analogous with the Japanese Shinto concept of the “Ma”, which loosely translates into “attachment through space”.   He proceeded to study with Peter Voulkos, Paul Soldner, and Jerry Rothman in California during the time now defined as The Contemporary Ceramics Movement in America. The following decade, Jun Kaneko taught at some of the nation’s leading art schools, including Scripps College, Rhode Island School of Design and Cranbrook Academy of Art.

Make a Denim Pocket Purse From an Old Jeans

The springtime makes us have a good clear out of the wardrobe and you can, rather then throwing out the items that are either threadbare or don’t fit you anymore, try a bit of recycling. Most jeans have really decorative stitched back pockets and this could be the inspiration to make a denim pocket  purse. Pockets really are the perfect size to be used.

Fabric Easter Eggs: How to Make Them?

Making the fabric Easter eggs is a real fun. It gives you a great deal of freedom to show your creativity. Playing with different fabrics, mixing up the colours and textures, result in the funny twist to your Easter decorations. Before start, try to think about the theme and carefully choose your fabrics: decide about the palette – smooth, pastel, bold, funky, elegant. It is very effective to combine prints and solids, also you can add ribbons, lace, beads, buttons…

Design With Love from Poppy Treffry

Poppy Treffry are a small design and craft company based just outside Newlyn, a busy, messy, industrious fishing village in the far west of Cornwall. Art and fishing have mingled for centuries there and they are following in the tradition, stepping over sharks to get into the studio and using fish boxes to store thread.

The Easter is coming soon! It’s time to think how to make it different this year. Here are some ideas for Easter decorations – Easter eggs, Easter baskets, egg stands… Try to bring the fresh breeze of springtime in your home, and make it special for you and your family.

The Experimental Textiles of Jill Flower

Jill Flower  graduated from East Berkshire College in 2007 with a Diploma of Higher Education in Stitched Textiles (Distinction) and has also been nominated as a Licentiate of the Society of Designer Craftsmen. Jill have an avid interest in stitched textiles which now spans over 20 years.

What is Marbling Technique?

Like many craft forms, though roots of  marbling techniques was not precisely known, although we have evidence that the Japanese were marbling paper some 700 years ago. According to Japanese legend, marbling was a divine gift, bestowed upon an individual to reward scheme for his devotion at the Katsuga Shrine.

The Art of Quilling

Quilling is the art of rolling long, narrow strips of paper into one of a number of basic shapes, including coils, scrolls and teardrops – some of which are squashed and creased – and applying them to a background to create abstract or figurative designs.