“In my opinion, photography is many different things to different people and many aspects and uses. Almost unlimited in potential. It can be a means of communication, illustration, education, expression, conservation and more. It can be simple, complex, thoughtful, trite, realistic, abstract, humorous or sad”.

Todd WebbTodd Webb, a photographer who documented the everyday life and architecture of New York, Paris and the American West, was fond of saying that the secret to taking a good picture was simply knowing where to stand. Solid and dignified, with a sharp focus and full tonal range, Webb’s works placed him squarely in the company of renowned American regionalist photographers of the 1930’s, 40’s and 50’s like Berenice Abbott, Walker Evans, Ansel Adams and Edward Weston during his later landscape period. 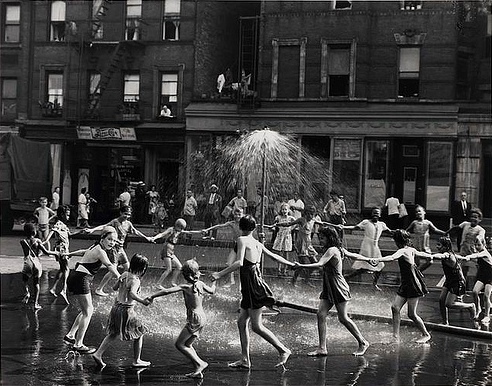 Todd Webbs was born in Detroit, and spent his childhood there and in a Quaker community in Ontario. At the onset of the Depression in 1929, he moved to California, where he earned a meager living as a prospector. He eventually returned to Detroit, where he took a job with the Chrysler Corporation and tried writing in his spare time. When a friend invited him to travel to Panama in search of gold, Webb was granted a leave of absence by his boss, who sent him on his way with a camera. During the World War II, Webb worked as a Navy photographer in New Guinea and the Philippines, and after the war he moved to New York and established himself as one of the most successful postwar photographers. n 1942, during his first trip to New York, Webb met photographers Alfred Stieglitz and Dorothy Norman, both of whom proved highly influential in his early career. Webb lived in Paris from 1949 to 1953, where he worked on assignment for Standard Oil and the newly formed United Nations. There he met and married Lucille Minqueau, another American living abroad. 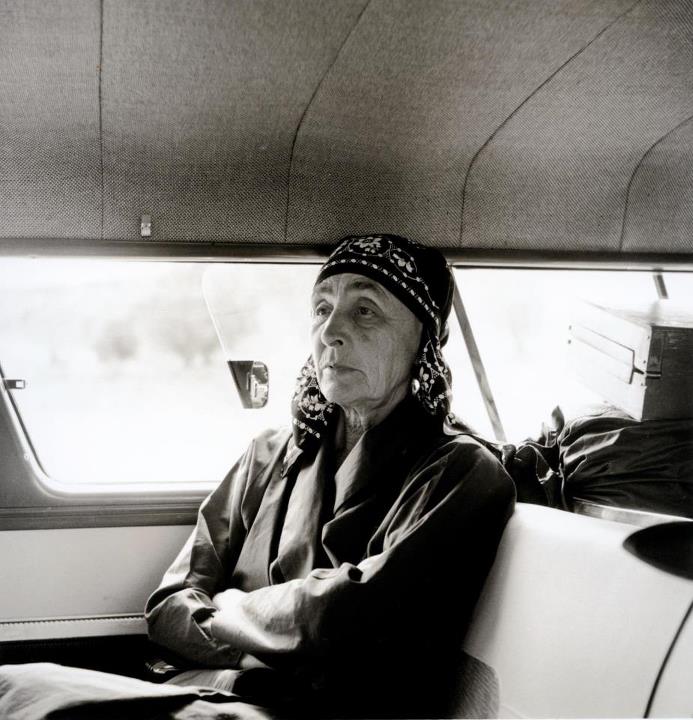 In 1955, armed with his camera, a 40-pound rucksack and a Guggenheim fellowship, Todd Webb set out in the footsteps of the 1849 Gold Rush pioneers, traveling by foot, bicycle, motor scooter and boat from New York to San Francisco. Over the course of five months he compiled some 7,500 photographs, immortalizing the immigrant trails, ghost towns and frontier buildings of the West. Todd Webb died in 2000 at Central Maine Medical Center in Lewiston. He was 94.