The great DutchDFA network did a video profile of famous graphic designer Irma Boom. Blooms’ has made over 250 books, 50 of which are in the permanent collection of the Museum of Modern Art in New York. Her ‘Think book’ for a giant coal company has become an international icon of Dutch design. She sees her books as objects, that communicate ideas and stories, and speak to all human senses. When Irma Boom suggested designing a book in an unusually squat size and shape, it didn’t go down well with the publisher. Nor did her insistence that it should have a white cover, raggedy page edges and an introductory essay printed in type that starts off big and becomes smaller on successive pages. 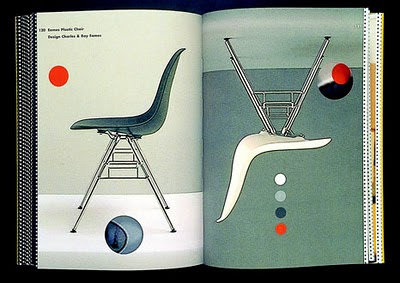 “It was a struggle,” Boom recalled. “I was suggesting something very different to all of the other books they’d published. But they were courageous and, finally, let me do it.” The result, “Sheila Hicks: Weaving as Metaphor,” was published in 2006 by Yale University Press to accompany an exhibition of Hicks’s textiles at the Bard Graduate Center in New York. It has since won a shoal of design prizes, and on Friday is to be awarded the Gold Medal at the Leipzig Book Fair for “The Most Beautiful Book in the World.” 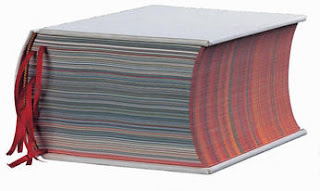 Winning prizes is nothing new for Boom. Working with a single assistant in her Amsterdam studio, she is also accustomed to struggling — in one way or another — to make each of her books as inspiring and surprising as possible. 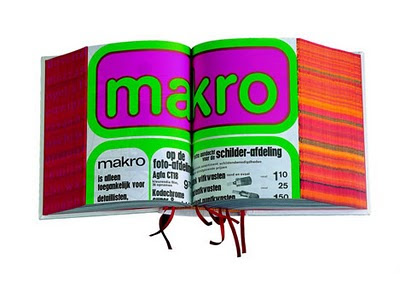 Boom always loved books but discovered book design by accident. Born in the Dutch city of Lochem in 1960, she studied painting at art school in nearby Enschede, and wandered into a lecture on books one day. After graduating, she was offered a job in the government printing office in The Hague. “I thought, ‘No way, it’ll be too dull,’ but everyone advised me to go there and learn how to design.” She planned to stay for a year but was there for five, experimenting from the start. An annual report for Raad vor der Kunst, the arts funding body, was printed solely in red, blue and yellow, with the size of type on each spread determined by how big — or small — it needed to be to fit a particular text on those two pages. 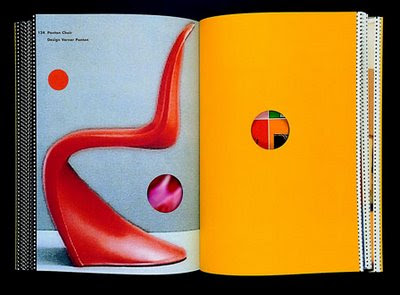 So far the Hicks book is her favorite. “Such a struggle, but the best book I’ve done,” she said. Hicks herself praises the “strong design sense, very original use of typography, and sensitivity to paper and printing” that Boom brought to the book. Part of its appeal — and the challenge of creating it — for Boom is that such a complex object, with so many layers of meaning, was industrially produced, unlike the handmade books she dismisses as “macramé.”